Posted by Ray Publishing Interactive Media at 9:24 AM No comments:

I am so BLESSED to have a GREAT Family!

Posted by Ray Publishing Interactive Media at 12:16 PM No comments:

Posted by Ray Publishing Interactive Media at 11:43 AM No comments:

Here's are a few of my Birthday Boy Landon's Pictures!

Posted by Ray Publishing Interactive Media at 12:17 PM No comments: 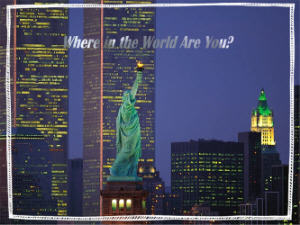 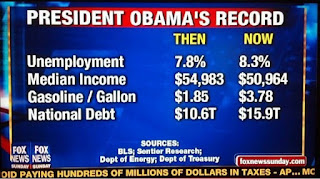