Posted by Ray Publishing Interactive Media at 4:32 PM No comments: 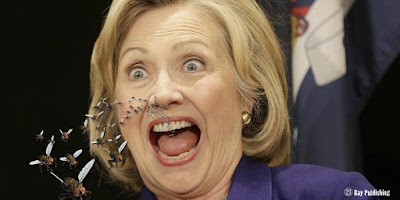 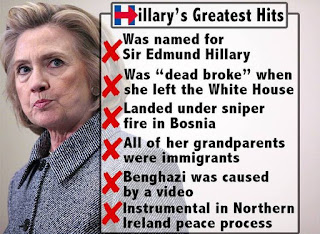 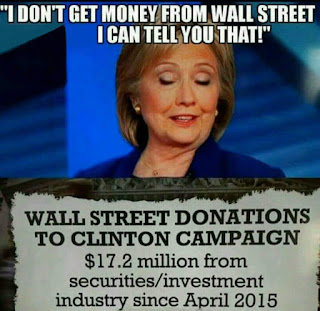 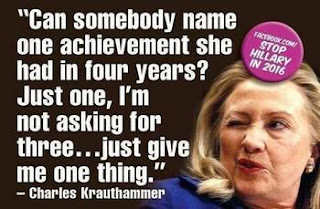