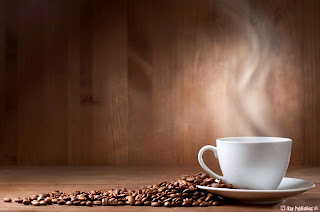 #1 Coffee Is Actually A Fruit! 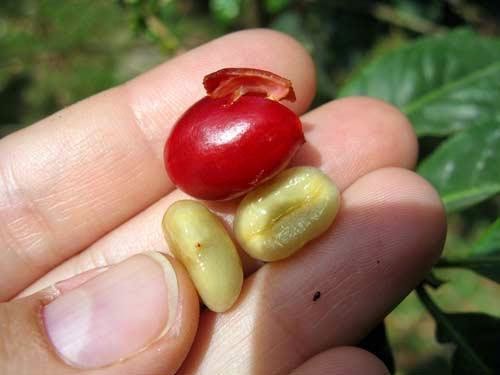 That's right, coffee beans are actually the pits of berries. The coffee berries, sometimes called coffee cherries, are an edible fruit that have coffee beans inside. They are only called 'beans' because of their resemblance to beans.

Did you know you were actually drinking fruit when you were throwing back those lattes? It explains why the Brazilian acai berry shares so many properties with the coffee 'bean'.


#2 Hawaii is the Only U.S. State That Commercially Grows Coffee 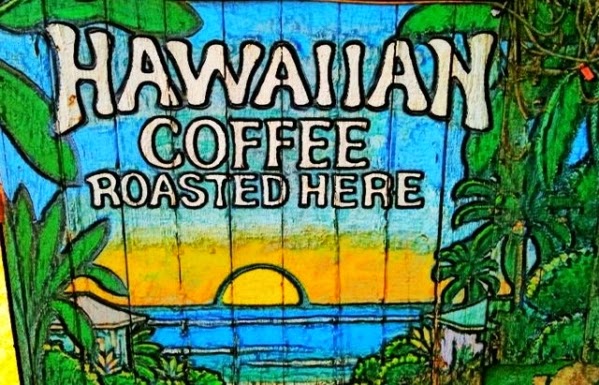 Coffee tends to grow better at equatorial climates, so you can't really grow coffee in the contiguous United States. Hawaii, however, has an optimal climate for harvesting java beans.

#3 It used to be custom in Turkey that if a husband did not provide his wife with coffee, it was grounds for divorce 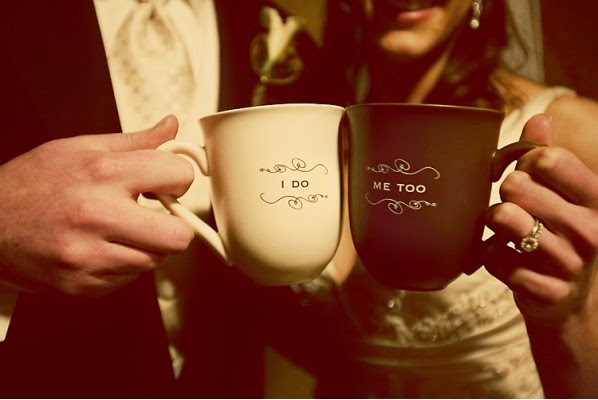 "Until death or lack of quality coffee beans do you part?" This is an odd requirement, no doubt, but it sort of makes sense, and we bet the required coffee drinking makes for a much happier marriage, anyway!

Thankfully this custom isn't practiced anymore today. Now we live in a world of equality where husbands and wives alike should do the right thing and make coffee for their spouse. Ever made a single cup of coffee for yourself while your significant other was home? Then you've probably also suffered the consequences.

#4 Despite what most people think, an espresso has 1/3 the caffeine of a cup of coffee due to serving sizes 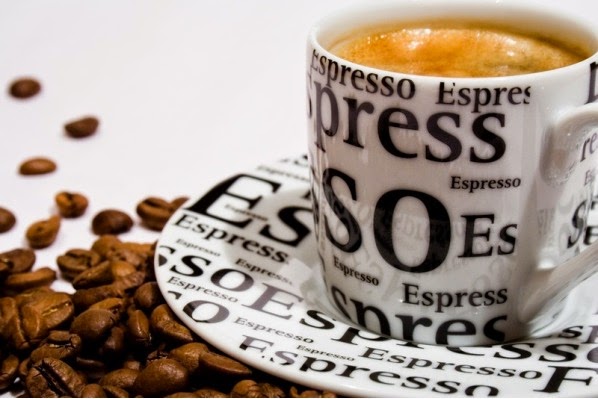 Consider throwing a double- or triple-shot into your favorite beverage, because just one might not cut it for the more hardcore caffeine addicts. Or you could make a Red Eye- a shot of espresso inside a cup of coffee, or as we like to call it, beanception.

Some people actually prefer drinking espresso to drip-coffee or French press for that very reason: you can actually control your own caffeine consumption. So if you're reaching for that late night cup of coffee, try an Americana with 1 shot instead of a whole cup of coffee, you'll sleep much sounder.

#5 Brazil is the world's biggest producer of coffee by a wide margin, followed by Vietnam and Colombia 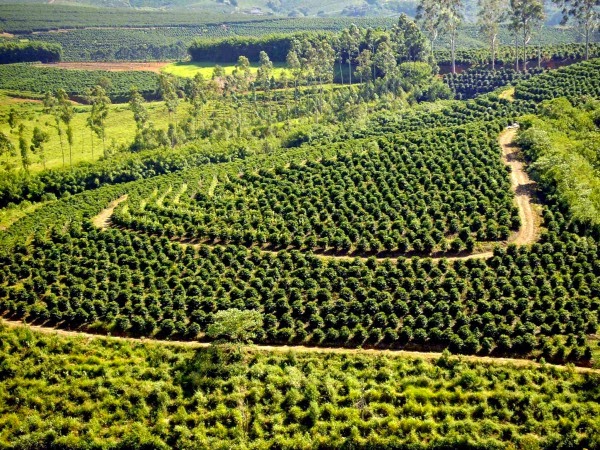 In fact, in 2011 Brazil produced nearly twice as much as Vietnam and Colombia combined and a third of all of the coffee produced in the entire world. This statistic has remained fairly constant for the last 150 years!

Brazil is also one of the only countries on earth that grows both Arabica and Robusta beans. It should come as no surprise that Brazil is the number one exporter of coffee in the world, and coffee makes up a decent chunk of Brazil's whole economy. 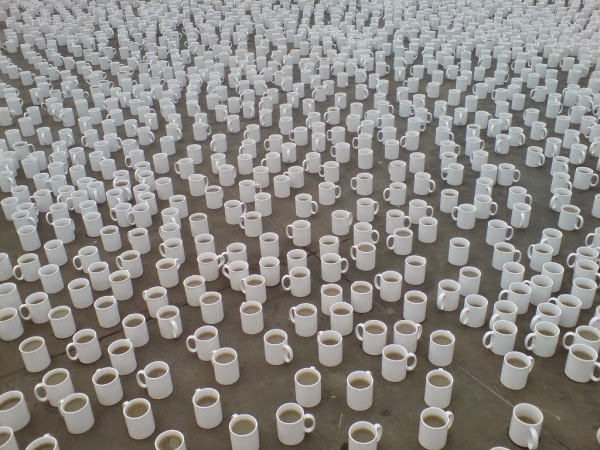 Unimaginable. We get the jitters after just two or three cups, so what would cup 90 feel like? Would we be able to fly and fight crime? Probably not, and we definitely don't recommend trying it out!

Most cases of coffee overdose do not come from conventional coffee drinking, but from more, erm, creative ways of consuming coffee, such as coffee enemas. Having that much caffeine in your system could lead to a heart attack or seizure.

#7 There Are Two Kinds of Beans 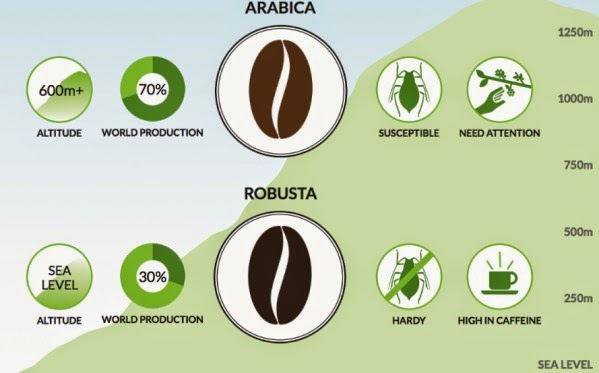 The two kinds of beans are Arabica and Robusta. The have different tastes and different caffeine content; Arabica beans are more popular around the world. In fact, 70% of coffee drank on earth is Arabica.

Robusta beans grow in different climates and are found largely in Africa and Indonesia. Although most people prefer the taste of Arabica, Robusta has it's fans, and Robusta beans have twice as much caffeine as Arabica! 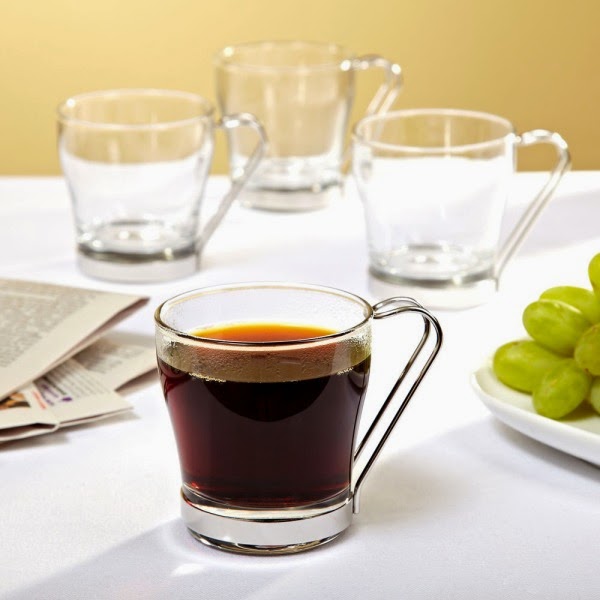 Sort of funny when you think about how tough soldiers are supposed to be: Asking for your hosts to water down their coffee because it's too strong for you definitely isn't the most rugged of requests!

When preparing an Americano, you always pour the hot water on top of the espresso in the glass. If you are instead pouring espresso over hot water you are making a different drink, commonly referred to as a long black. 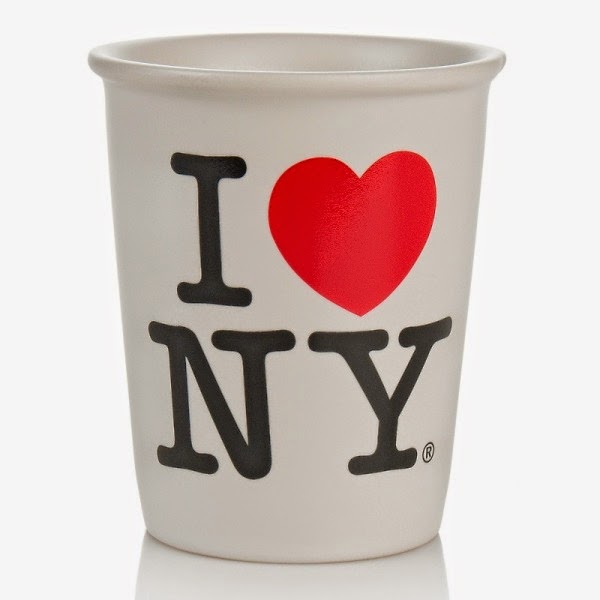 Well, they DO call it the city that never sleeps....maybe this is why? You know, New Yorkers, we've heard it helps if you don't drink any coffee after sunset. Just a tip.

There's some speculation as to why the Big Apple drinks so much coffee; a lot of it might have to do with population density. Since it is such a packed city, there are literally coffee shops everywhere. It also doesn't hurt that coffee is such a large part of the American culture. 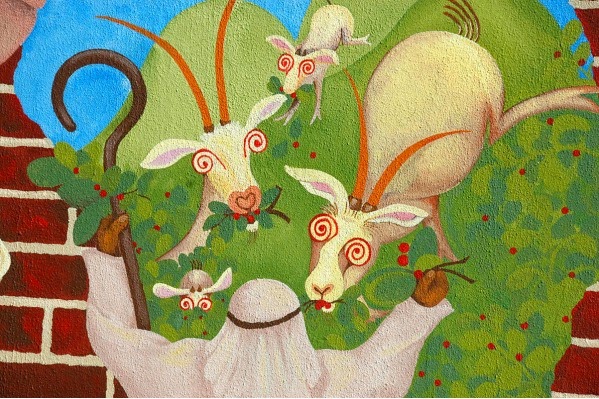 How exactly do goats dance? In any case, we're forever grateful for the contribution of these anonymous, possibly-fictional 9th century goat herders; without them, restless New Yorkers would have no way to wake up in the morning!

Bless you dancing goats, for giving us a discovery that's literally better than every other discovery in the history of the world. Every day when you drink your daily cup (or five) of coffee, make sure to get on your knees and thank the goat gods that brought us coffee.

Posted by Ray Publishing Interactive Media at 1:15 PM No comments: