U2's Bono's Unexpected Response to 'Who Is Jesus?' Question

Who Is Jesus? Interview with U2's Bono. 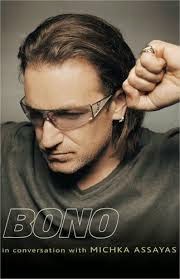 I've always been an admirer of U2 band since the early 80's and have the utmost respect for Bono. I've always loved most of U2 music. Bono said, "We pray to the risen Jesus" U2's Bono on his faith in Jesus Christ. Opening up about his religious views, the singer, 53, revealed that he and wife Ali Hewson, and four children Eve, Jordan, Elijah and John Hewson, hold impromptu prayer sessions in honor of sick members of the family and those generally struggling in life.

In an interview with Ireland's RTE One, the rock star said: 'I pray to get to know the will of God, because then the prayers have more chance of coming true, I mean, that’s the thing about prayer,' Bono told interviewer Gay Byrne.

He added: 'We don't do it in a very lofty way in our family. It’s just a bunch of us on the bed, usually, we’ve a very big bed in our house. We pray with all our kids, we read the Scriptures, we pray.' When asked who he prays to and for what, Bono replied: 'The risen Jesus.' 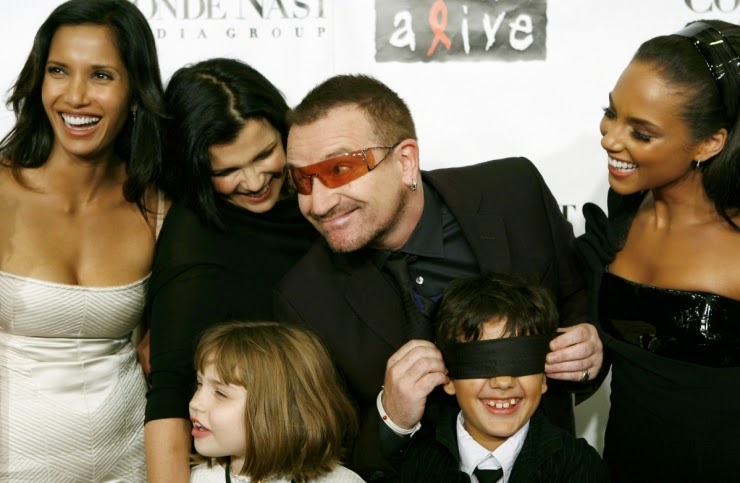 He said: '[Jesus] went around saying he was the Messiah. That’s why he was crucified. He was crucified because he said he was the Son of God.
'So, he either, in my view, was the Son of God or he was nuts... And I find it hard to accept that whole millions and millions of lives, half the Earth, for 2,000 years have been touched, have felt their lives touched and inspired by some nutter. I just, I don’t believe it.'

U2 frontman Bono talks about his faith and answers the question "Who is Jesus?" in the video below. Click play to watch.


Six Surprises from Bono's Interview with Focus on the Family

Bono, the lead singer for legendary rock band U2 and co-founder of the ONE Campaign, shares his insight as a husband of 30 years and a father of four children, and how his faith in Jesus Christ motivates him to use his celebrity status to fight for social justice around the world.

Posted by Ray Publishing Interactive Media at 11:31 AM No comments: