For a guy with a Nobel Peace Prize on his mantle, President Obama sure likes to fight. That is, as long as he's battling those nasty conservatives at home. The president's party was just hammered in midterm elections; now he's back with his pen, his phone, and an abundance of defiance.

The coming showdown involves amnesty for millions of illegal aliens. Fox News has obtained details of a 10-point White House plan that will enable as many as 4.5 million immigrants to stay in the USA legally. The president's executive action could come as early as next week, giving Americans something to chew on - in addition to turkey and stuffing - over Thanksgiving dinner.

For full story click here!
Posted by Ray Publishing Interactive Media at 11:49 AM No comments: 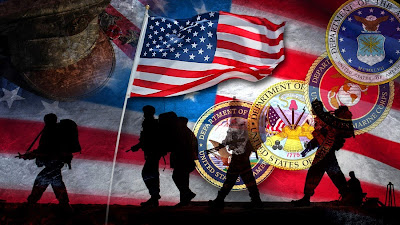