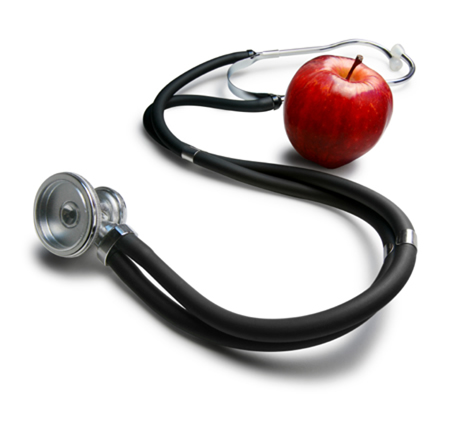 Mental Attitude: Men are More Forgetful than Women.
Researchers asked 37,504 men and women ages 30 and up nine questions about their memory and found that regardless of age, men tend to be more forgetful than women. The reason for this gender difference is unknown but researchers speculate that health problems that are more prevalent in men, such as high blood pressure and a high body-mass index, may trigger some forms of neurodegeneration.
BMC Psychology, October 2013

Health Alert: You're at Risk if Your Spouse Has Type 2 Diabetes.
A review data on nearly 75,000 couples concludes that spouses of type 2 diabetics have a 26% increased risk for also developing the disease. The increase in risk may be related to lifestyle factors that couples may share such as a poor diet or lack of exercise.
BMC Medicine, January 2014

Diet: Do Omega-3 Fatty Acids Build a Better Brain?
A new study involving rhesus macaque monkeys finds that monkeys that consume a diet rich in omega-3 fatty acids over the course of their lives have better developed, more connected brains. The specific omega-3 fatty acid involved in the study was docosahexaenoic acid (DHA). DHA is more commonly found in fish and oils derived from fish such as salmon, mackerel, and tuna.
Journal of Neuroscience, February 2014

Posted by Ray Publishing Interactive Media at 10:16 AM No comments: