Every Pro-Immigration Claim Is A Lie 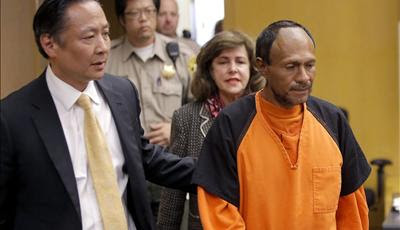 In the wake of Kate Steinle’s murder at the hands of an illegal immigrant, mass immigration advocates have begun a campaign of lies in defense of their cheap labor. “Studies show,” they say, that immigrants commit LESS crime than the native population. Oh really? 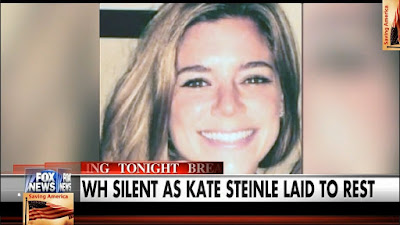 Inasmuch as the vast majority of post-1970 immigrants — legal immigrants — are poor, non-white and come from countries with far worse crime rates than our own, that’s at least counterintuitive.

The main evidence cited in support of the claim that immigrants commit less crime than Americans is a moronic point about cities with a lot of immigrants seeming to have low crime rates. The most important step is to be able to keep new illegals from coming in in the first place.

It came as immigration officials revealed that Sanchez should have been sent to them when he was arrested four months ago, but was let go in accordance with San Francisco's 'sanctuary city' policy.
Immigration and Customs Enforcement had marked him as an 'enforcement priority' who should have been handed over immediately.

But San Francisco officials admitted that due to a soft policy on undocumented immigrants, they do not always comply with the requests - which in Sanchez's case left him out on the streets on the night of the murder.

Trump condemns 'disgraceful' case of illegal Mexican immigrant who had been deported FIVE TIMES before he shot woman dead in random attack on San Francisco pier. Sanchez, 45, is a 7-time felon who should have been handed over to immigration authorities following a Bay Area arrest four months ago. Check and mate, Mr. Trump!
Some politician said this aggressive stand on Sanctuary Cities, protecting people who have broken our laws, this is going to upset the Hispanic community. It’s not like white people leapt up and defended the shooter at the Charleston Church. We are talking about criminals; why should this be upsetting to any community other than a community of criminals.

ICE spokeswoman Virginia Kice said Sanchez had a 'detainer' on his status, meaning federal officials had flagged him for detention with notification sent to state and local authorities.
Sanchez's felonies, four of which involved drugs, took place across multiple states including Texas, Oregon and Arizona.

He also had a slew of phony birth dates and aliases, says a source at KNTV.
The victim's grief-stricken family members, meanwhile, have already spoken out in tribute of their beloved daughter and sister.

'We have deep faith,' Jim Steinle said' Our faith isn't to the point where we're ready to forgive,' he added.

Pass Kate's Law ASAP
If you would like to express your support for this issue Sign the Petition. Your signature will be added from the information you provide.

Posted by Ray Publishing Interactive Media at 11:17 AM No comments: