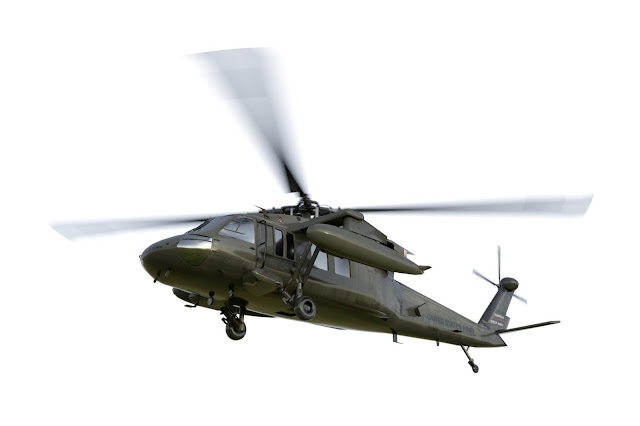 Posted by Ray Publishing Interactive Media at 10:44 AM